Boulevard Brewing Co. is the largest craft brewer in the Midwest. Their Kansas City based brewery produces over 200,000 barrels of award-winning beer per year. They had an idea to create a one-of-a-kind street festival filled with their favorite things. The event was named Boulevardia. A country within a city. A non-flyover state. A land rich in beer, food, music and beer.  With over 45,000 people showing up all weekend and around 25,000 on Saturday alone, this event continues to break the record of the most beer sold in Kansas City’s history on a single day. Enjoy the tour of a nation we helped build with O’Neill Events, Propaganda 3, and the fine people at Boulevard Brewing Co. 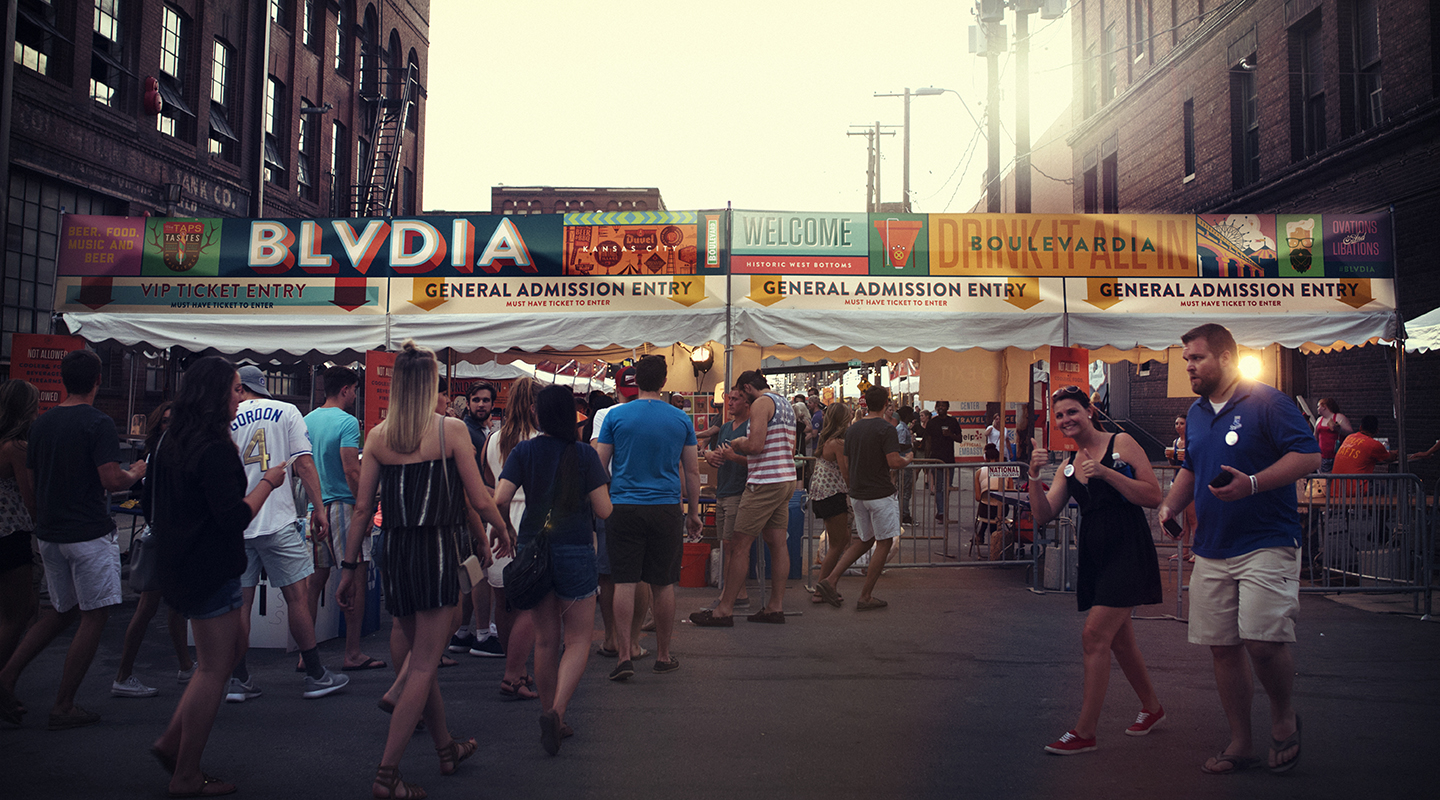 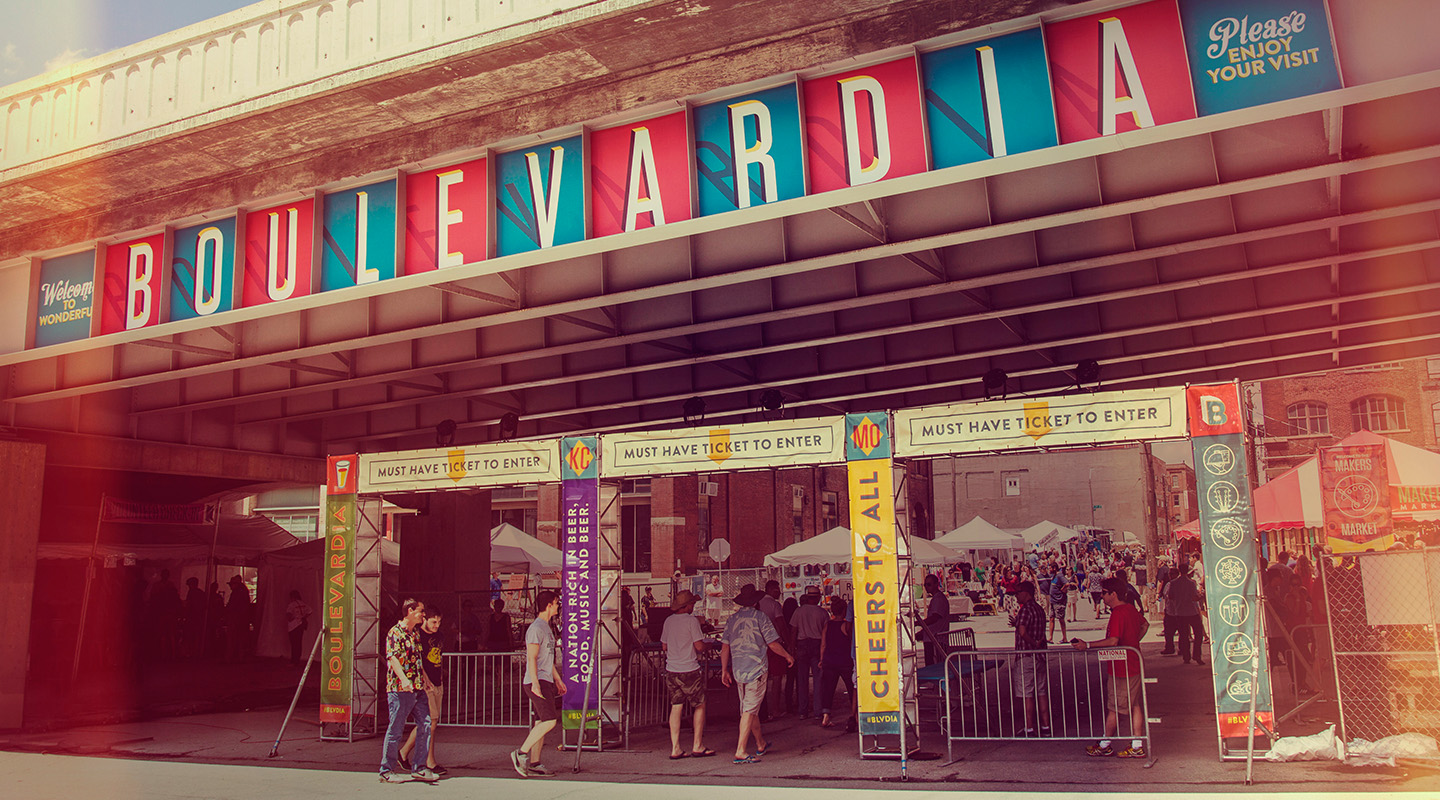 A magical place filled with beer, food, music...and beer. The event only lasts a weekend, but the memories will last a lifetime. 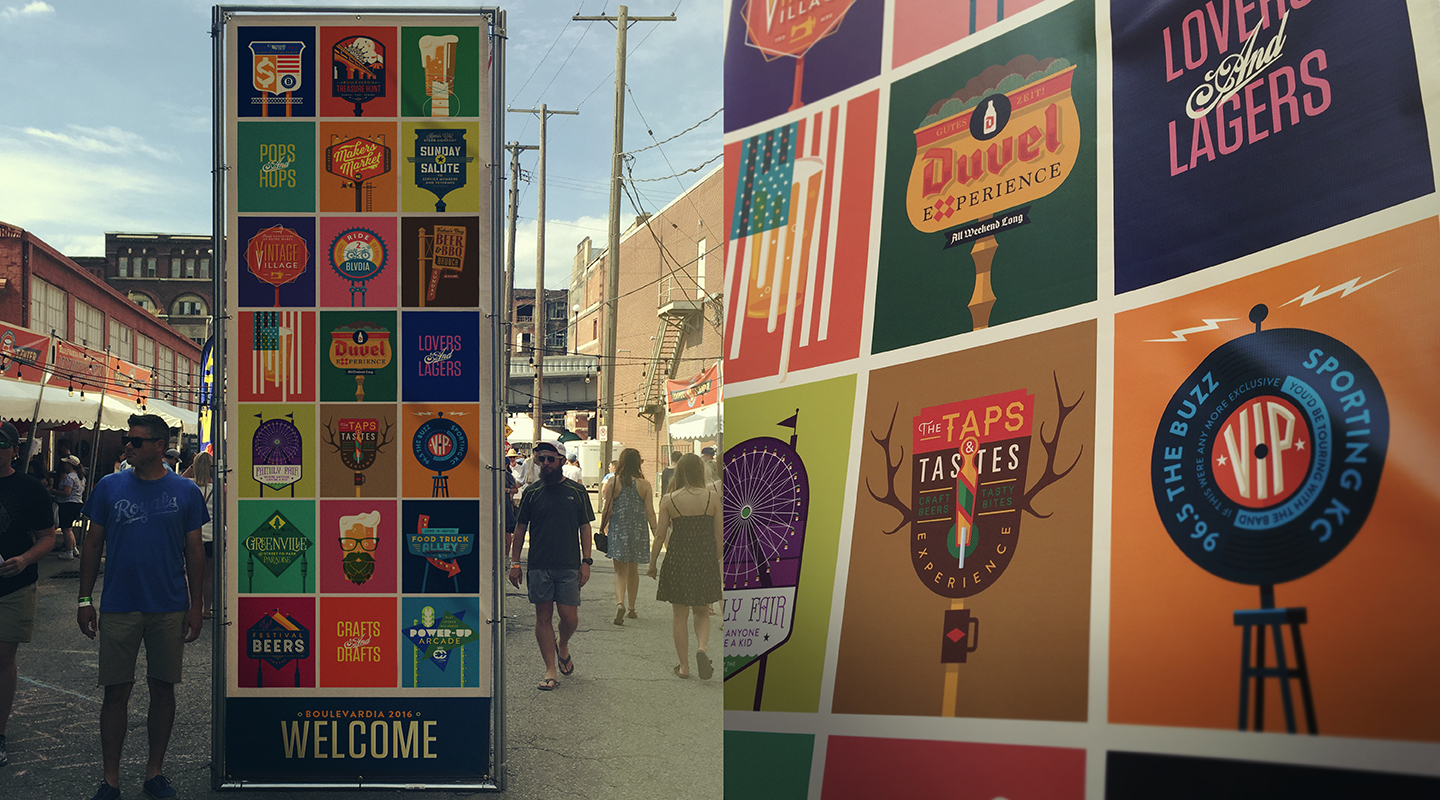 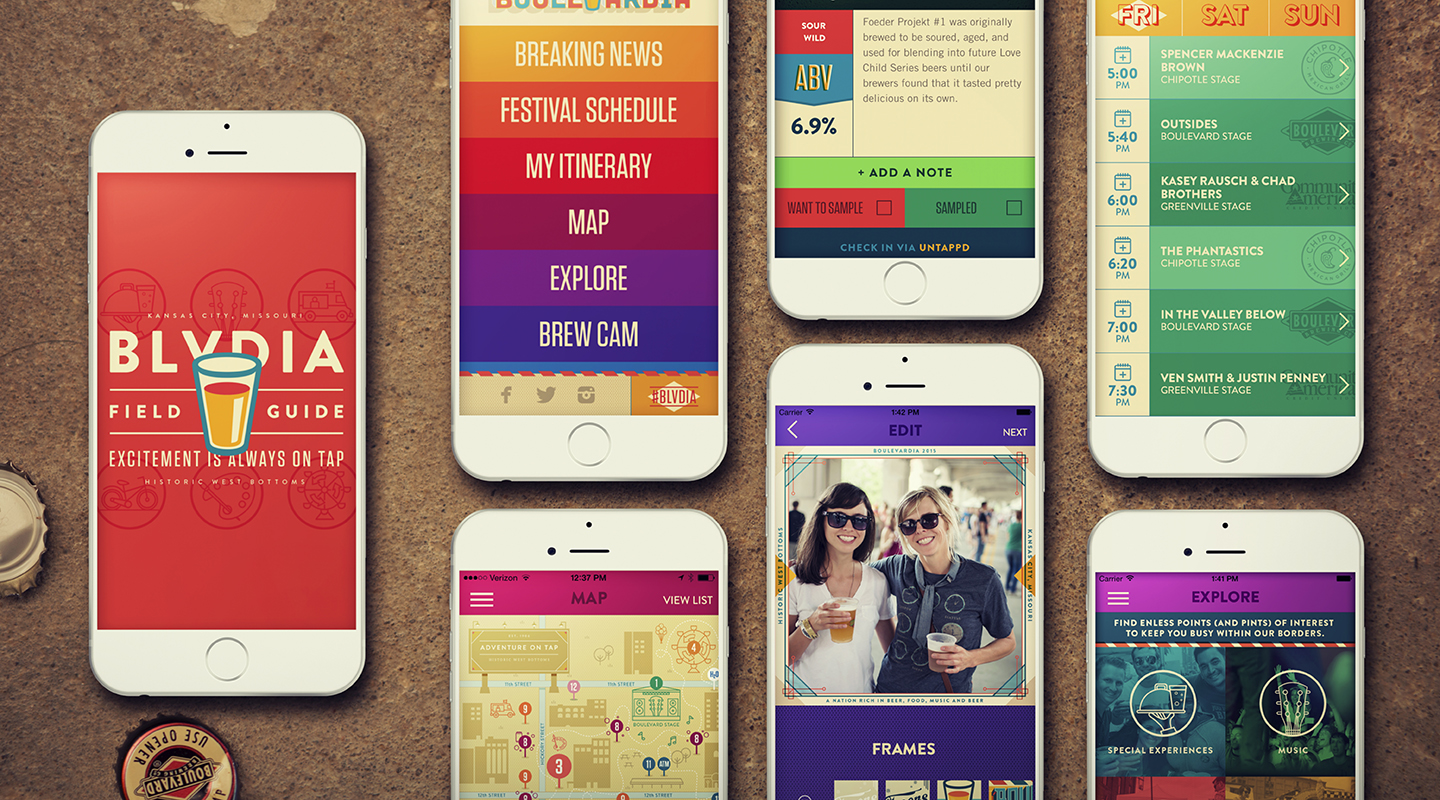 We created custom bottle openers that were essentially keys to the drinker's heart at the festival. 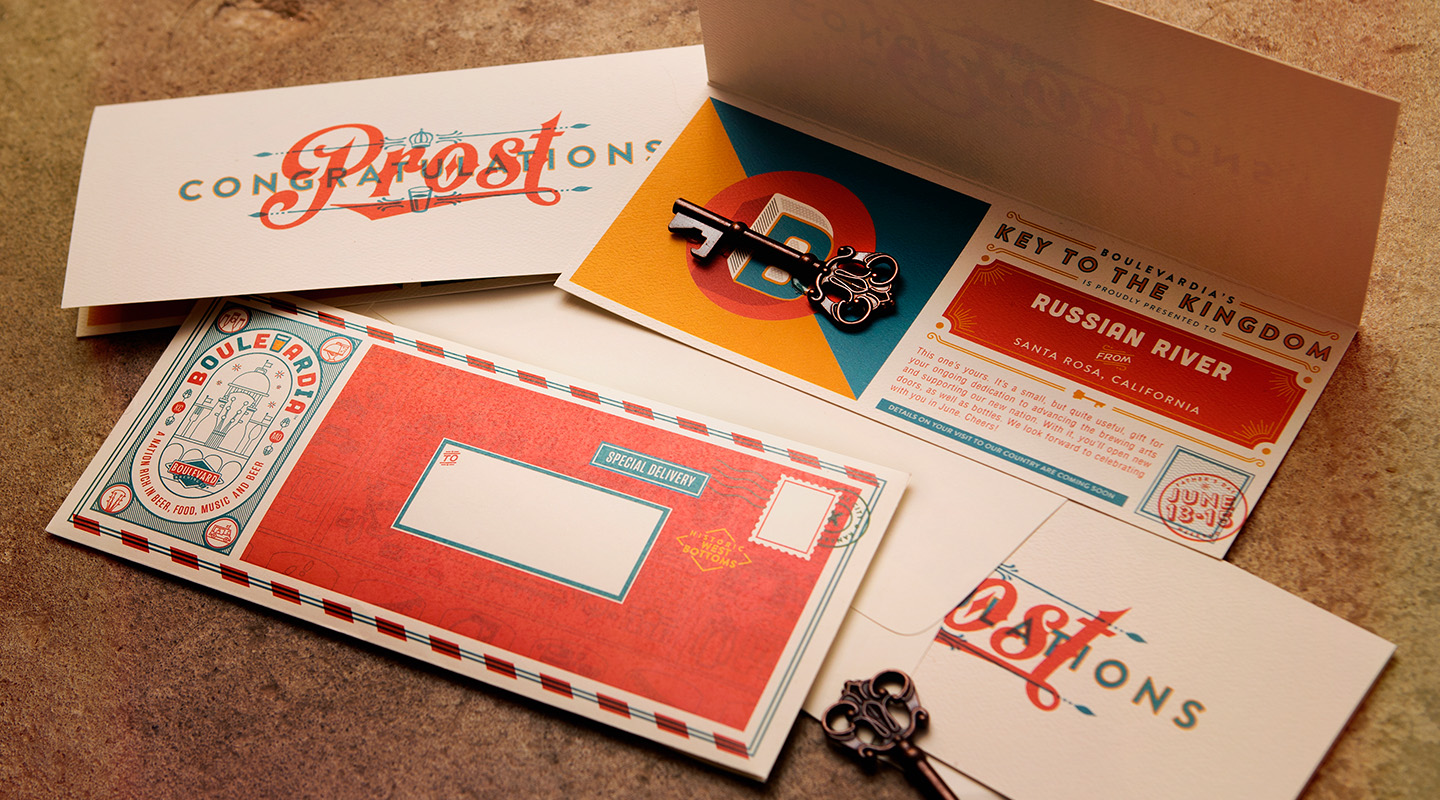 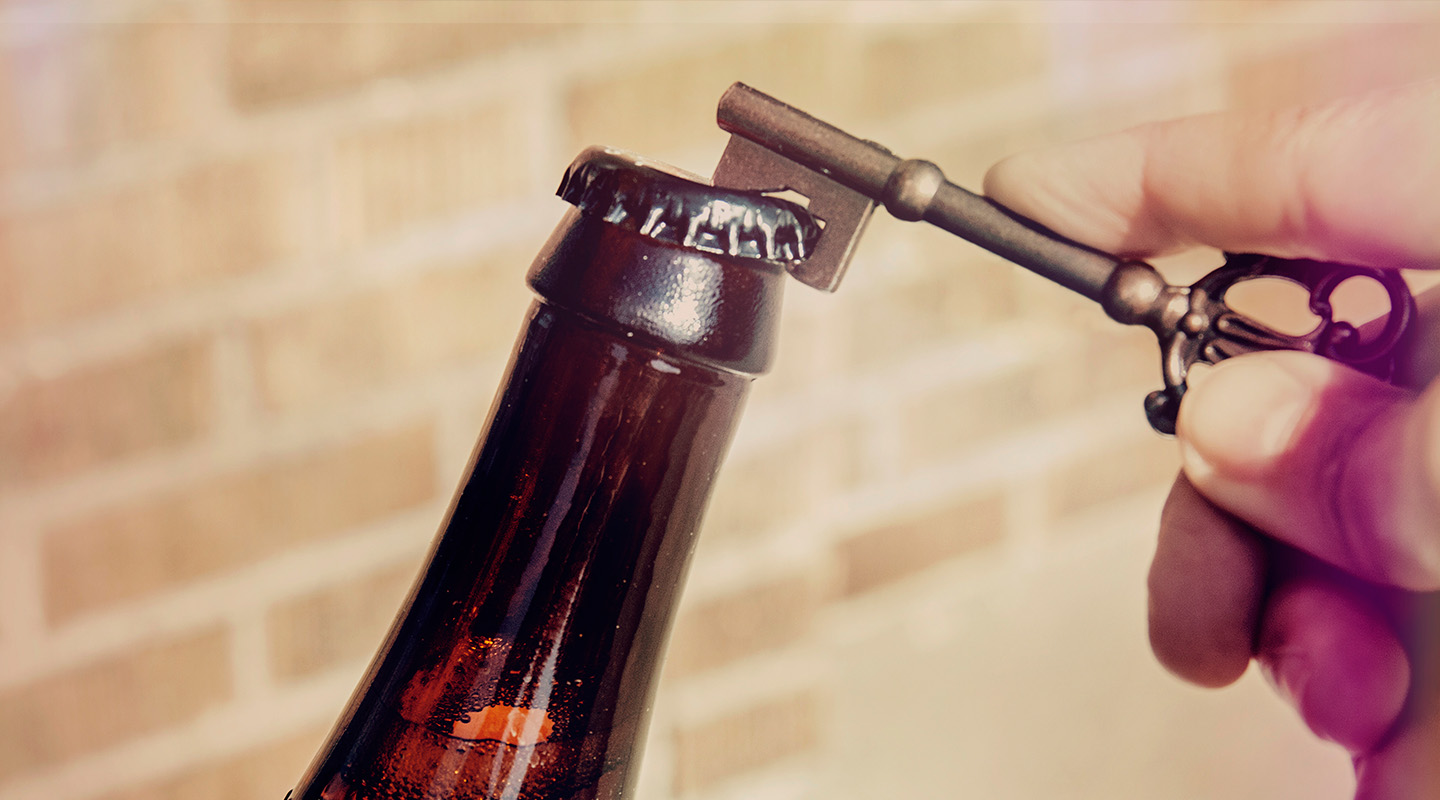 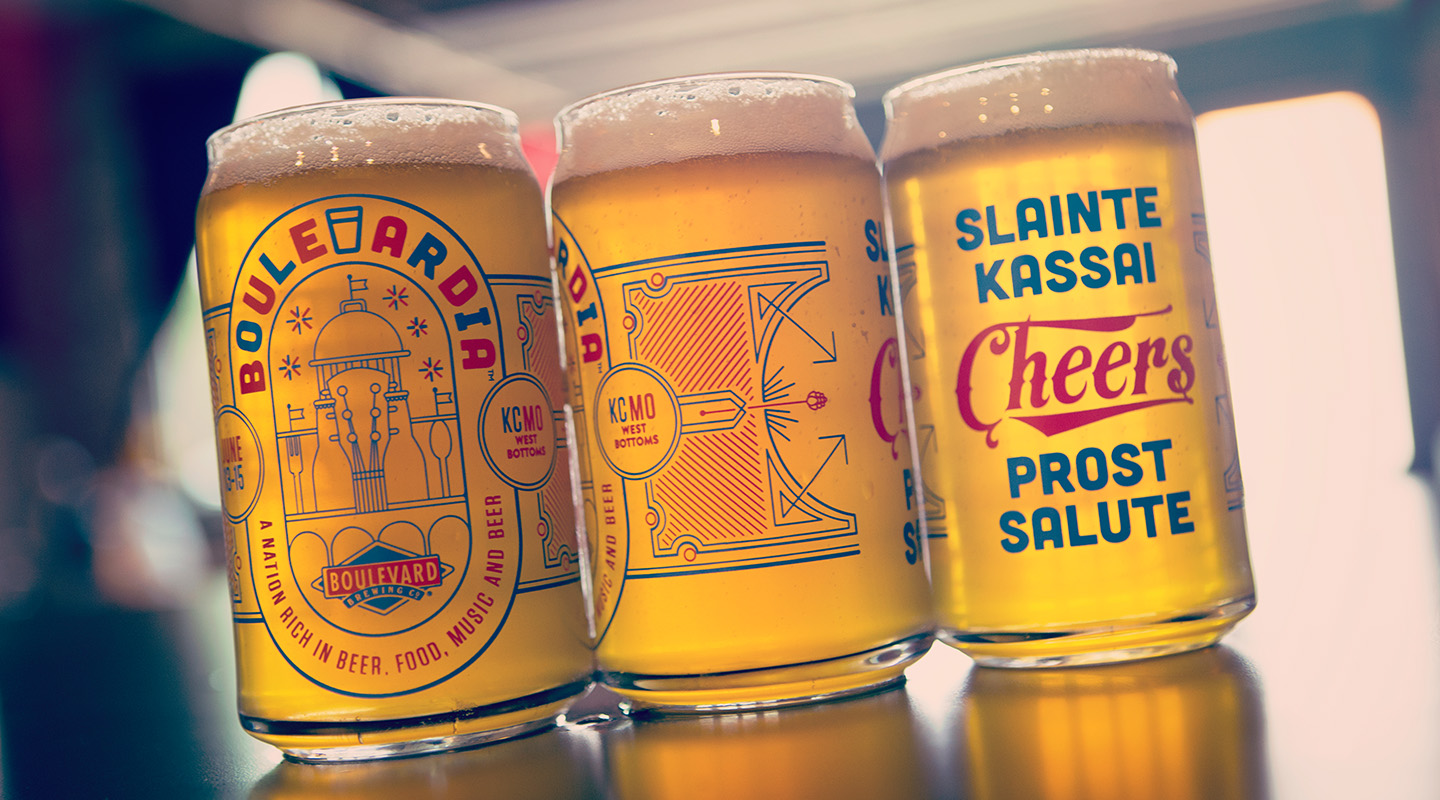 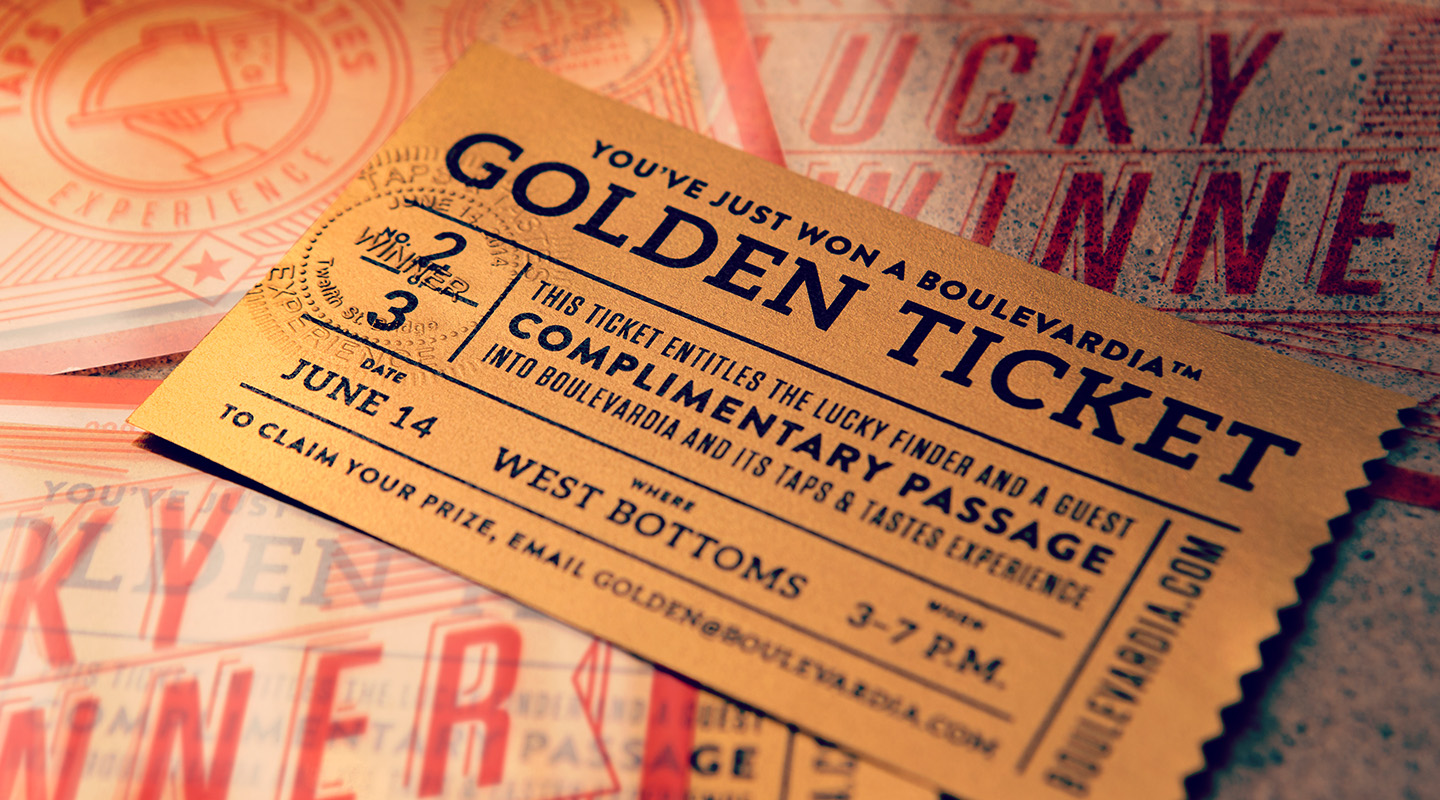 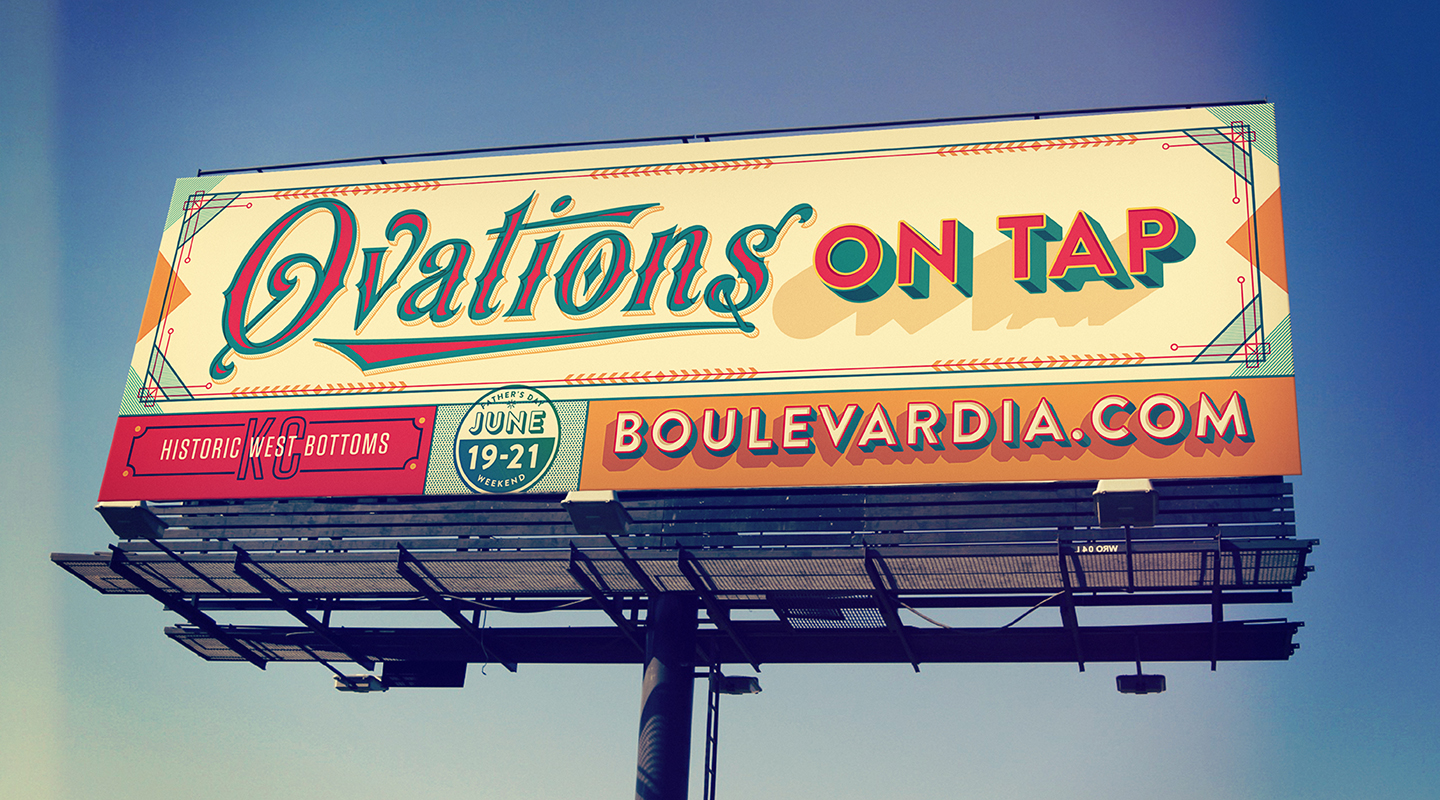 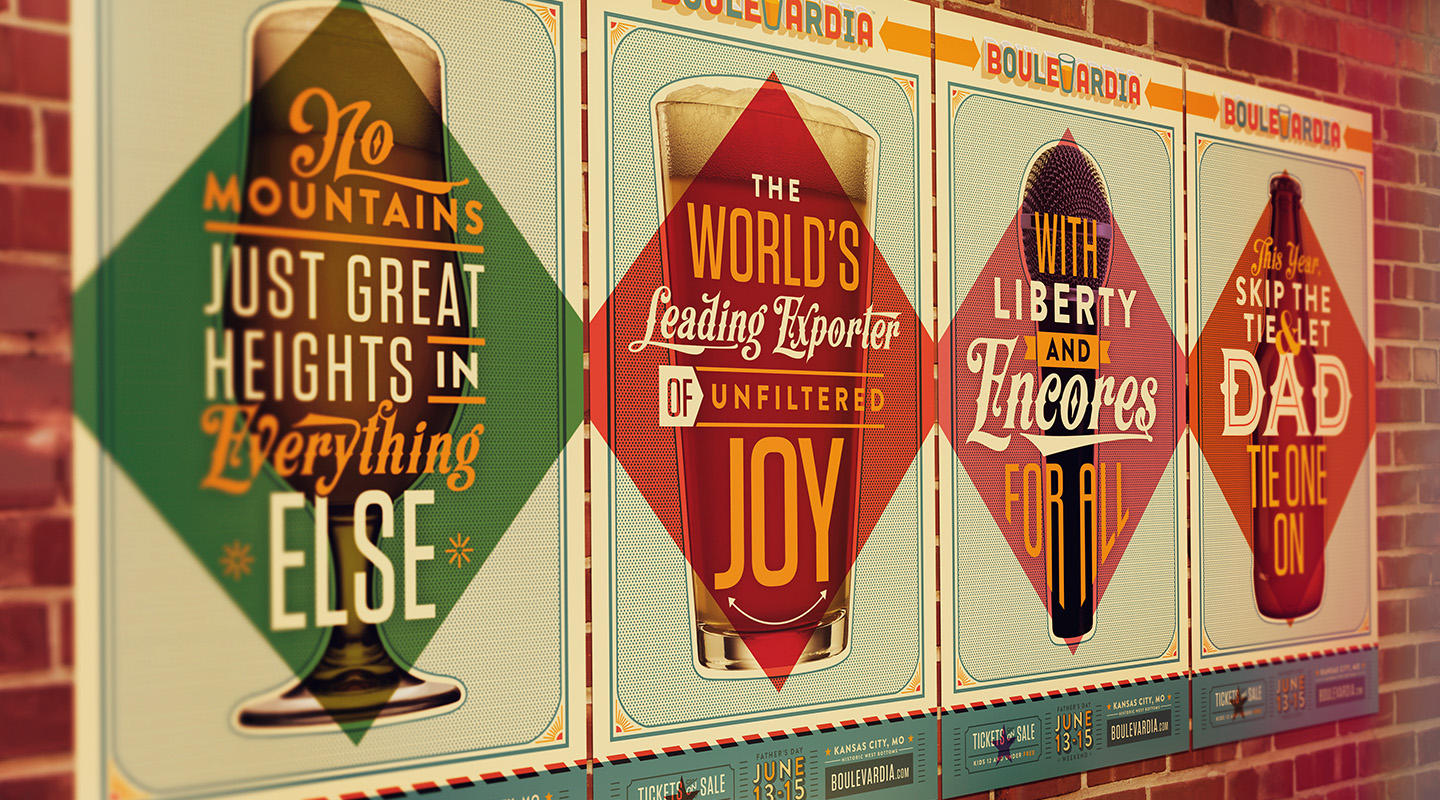 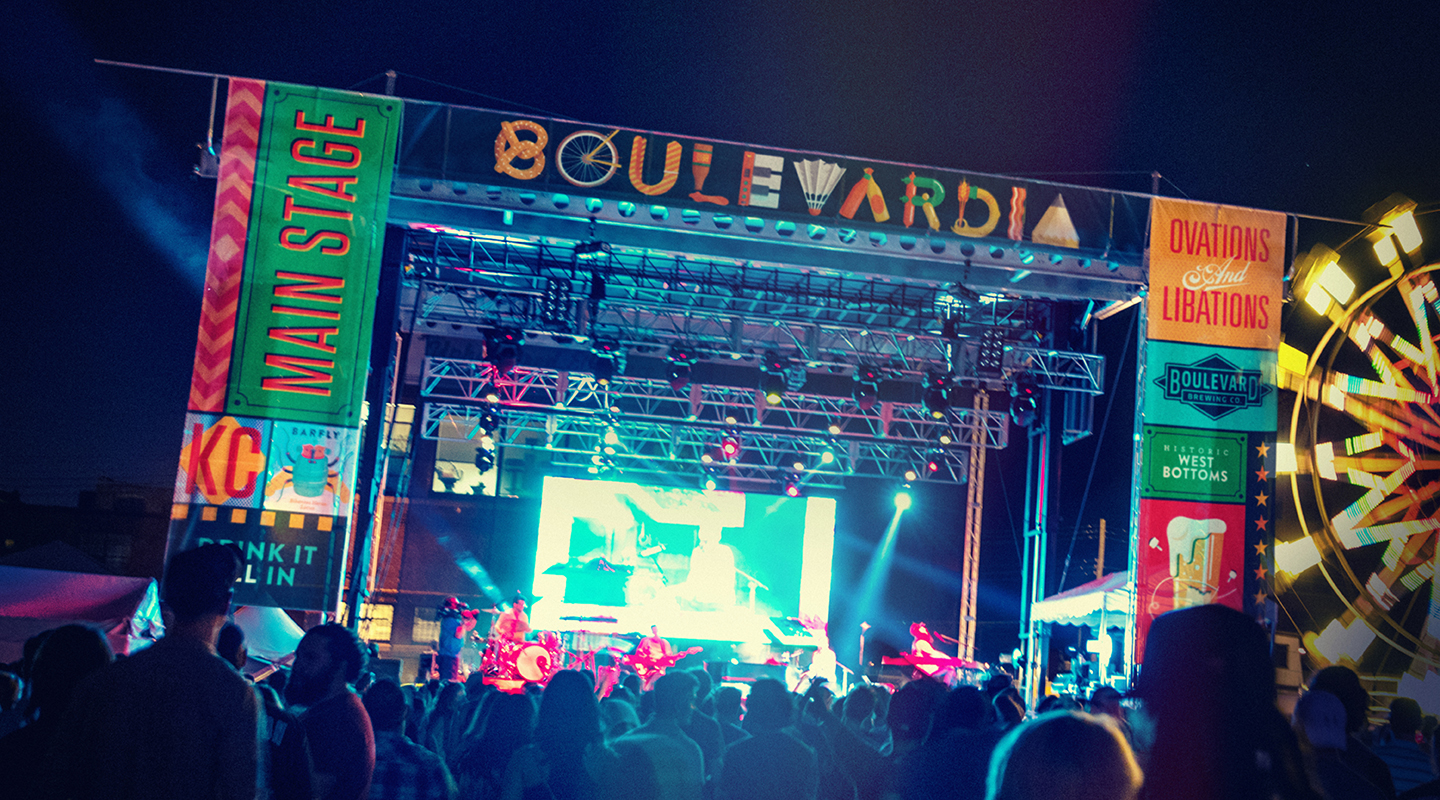 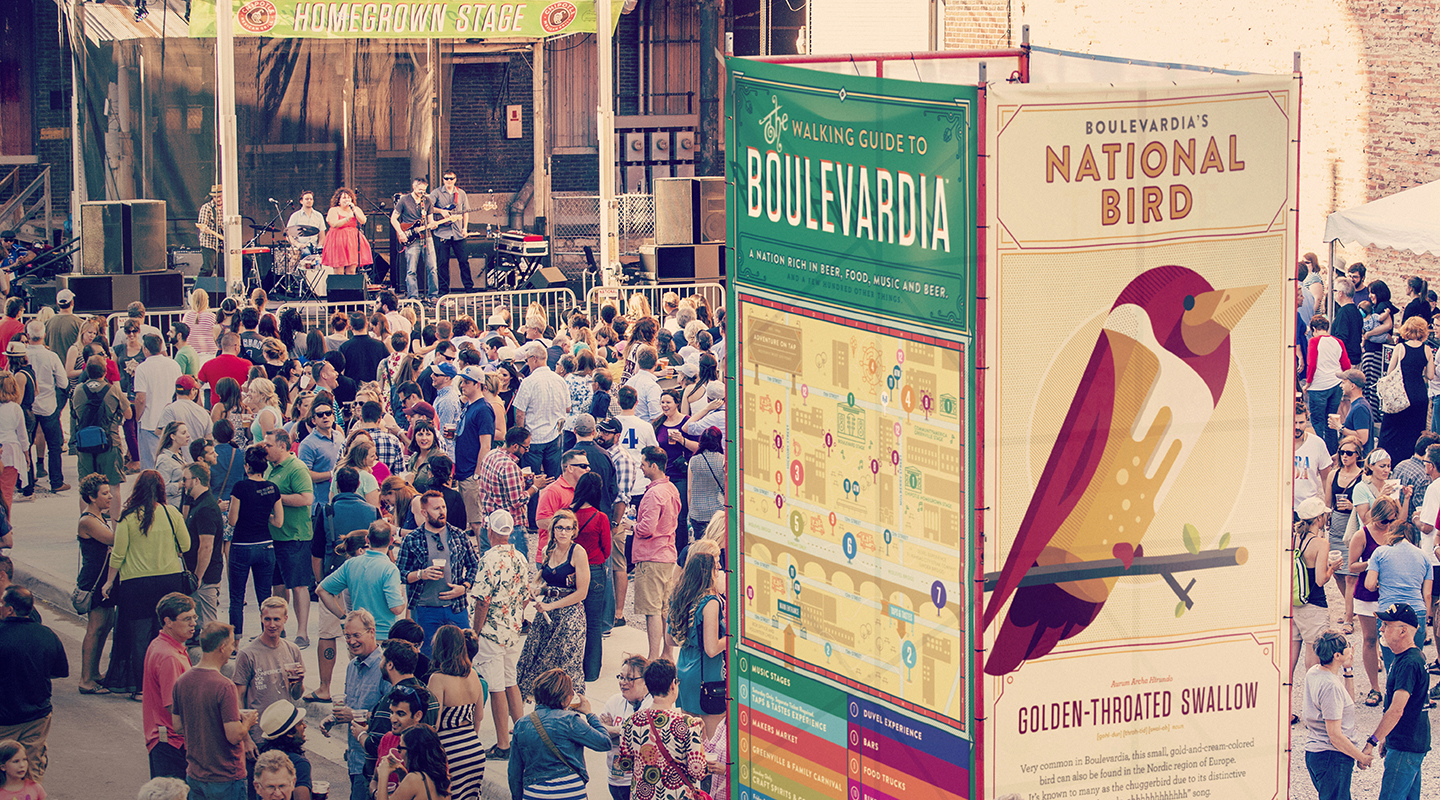 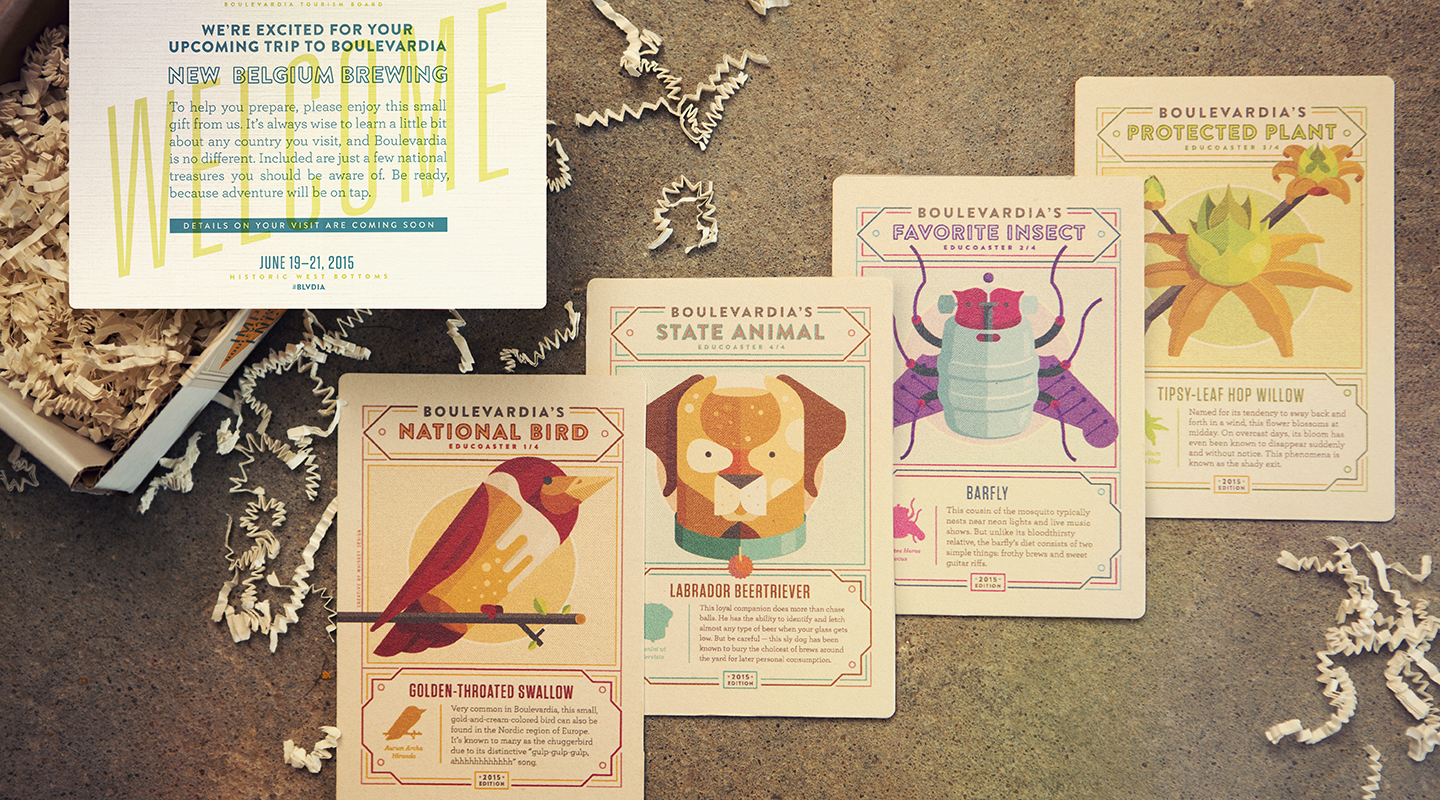 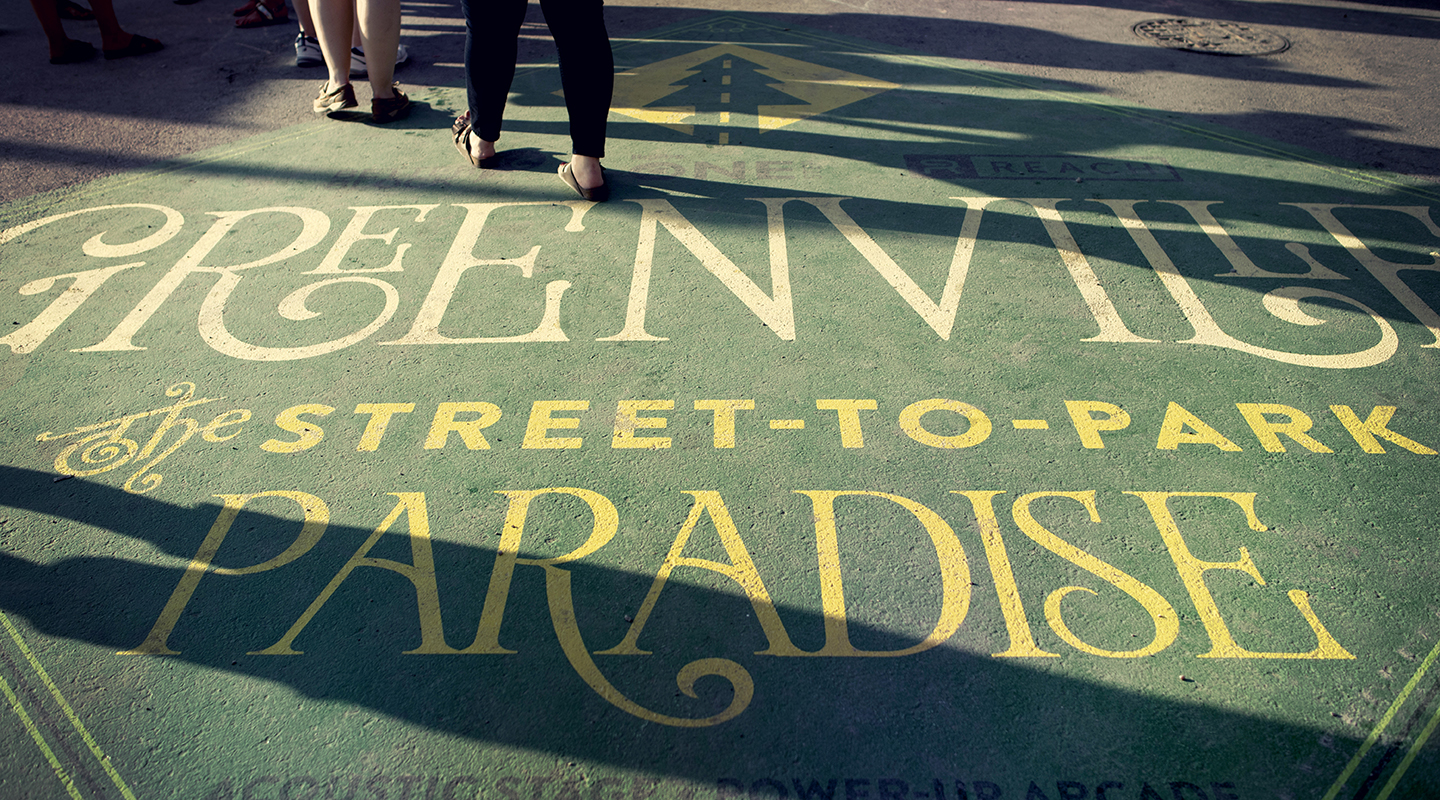 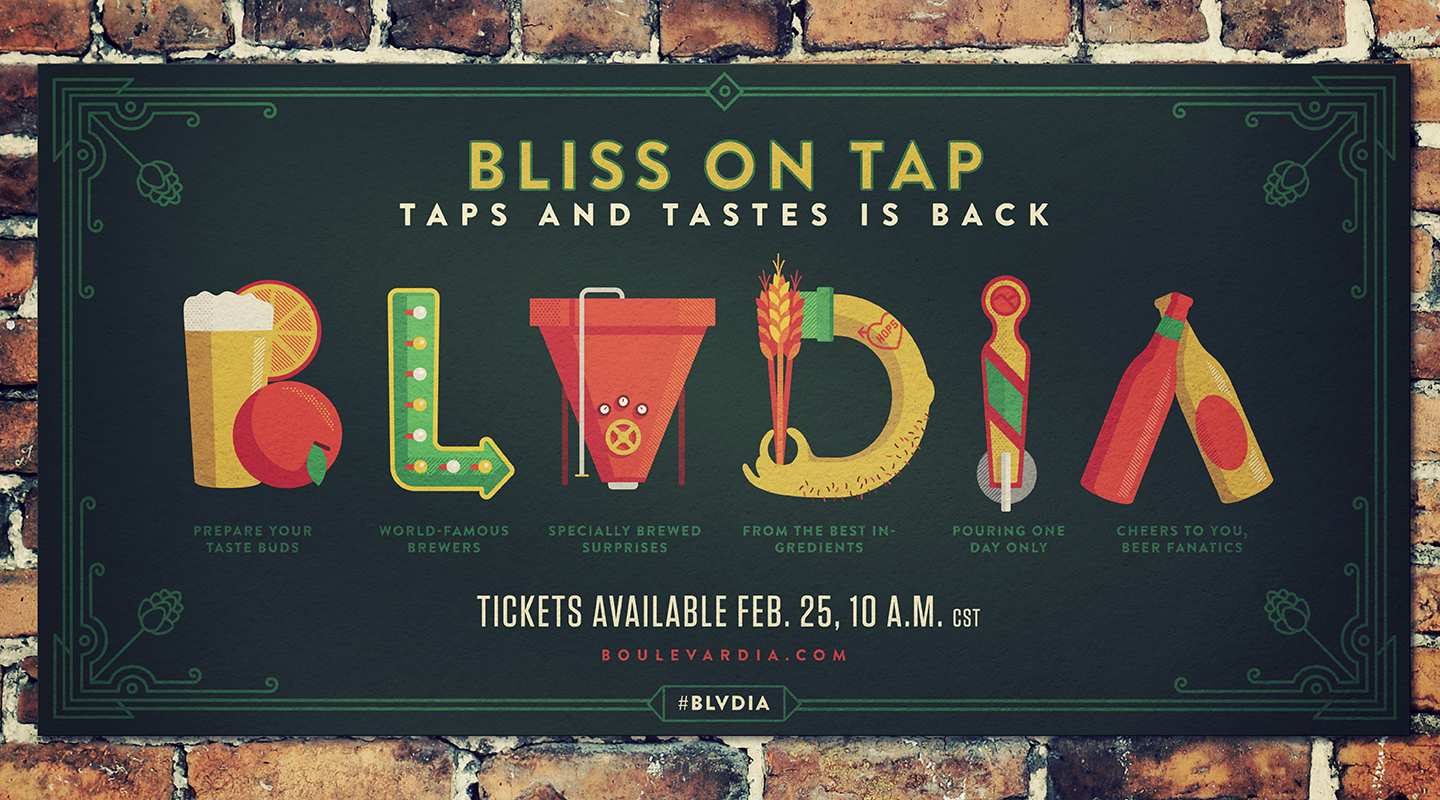 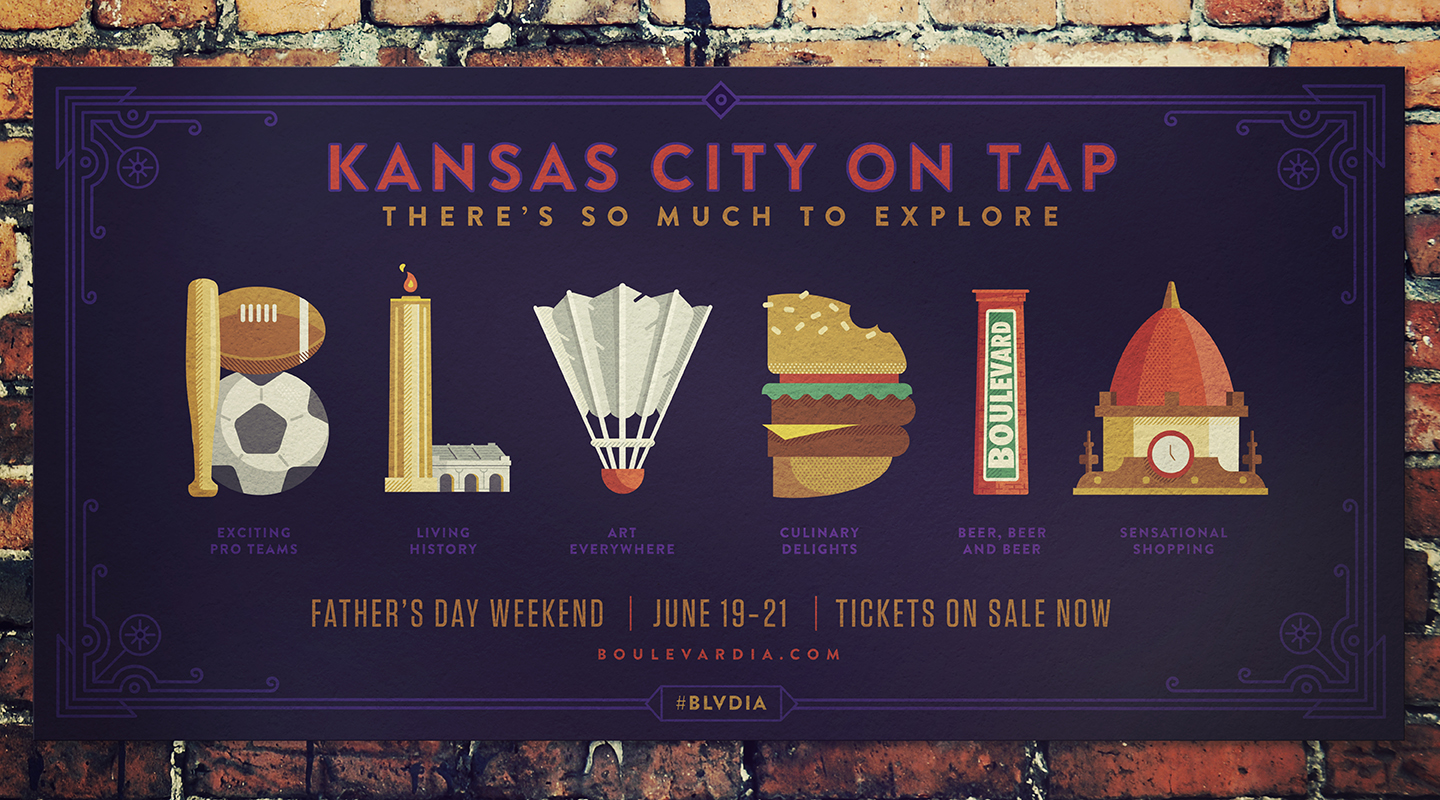 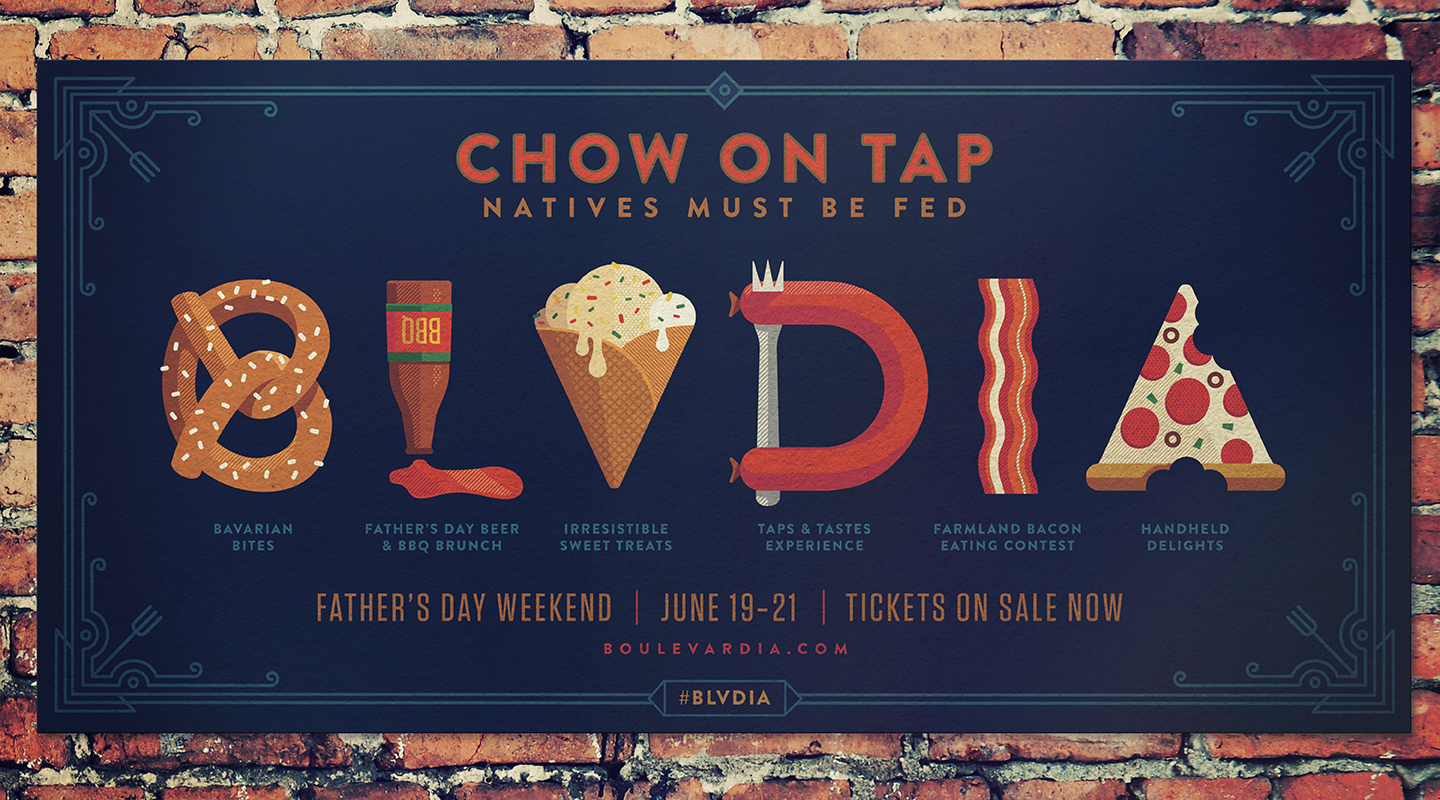 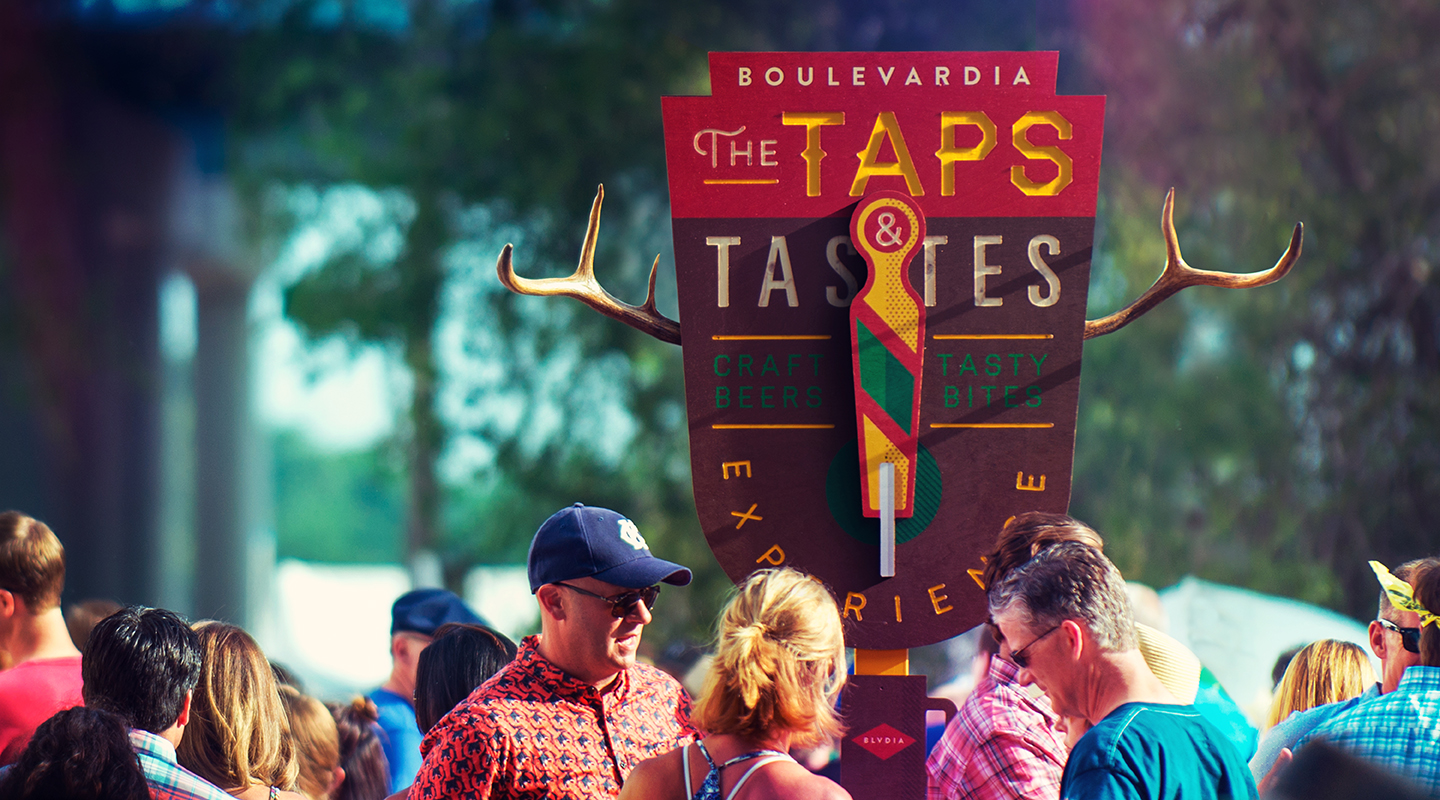 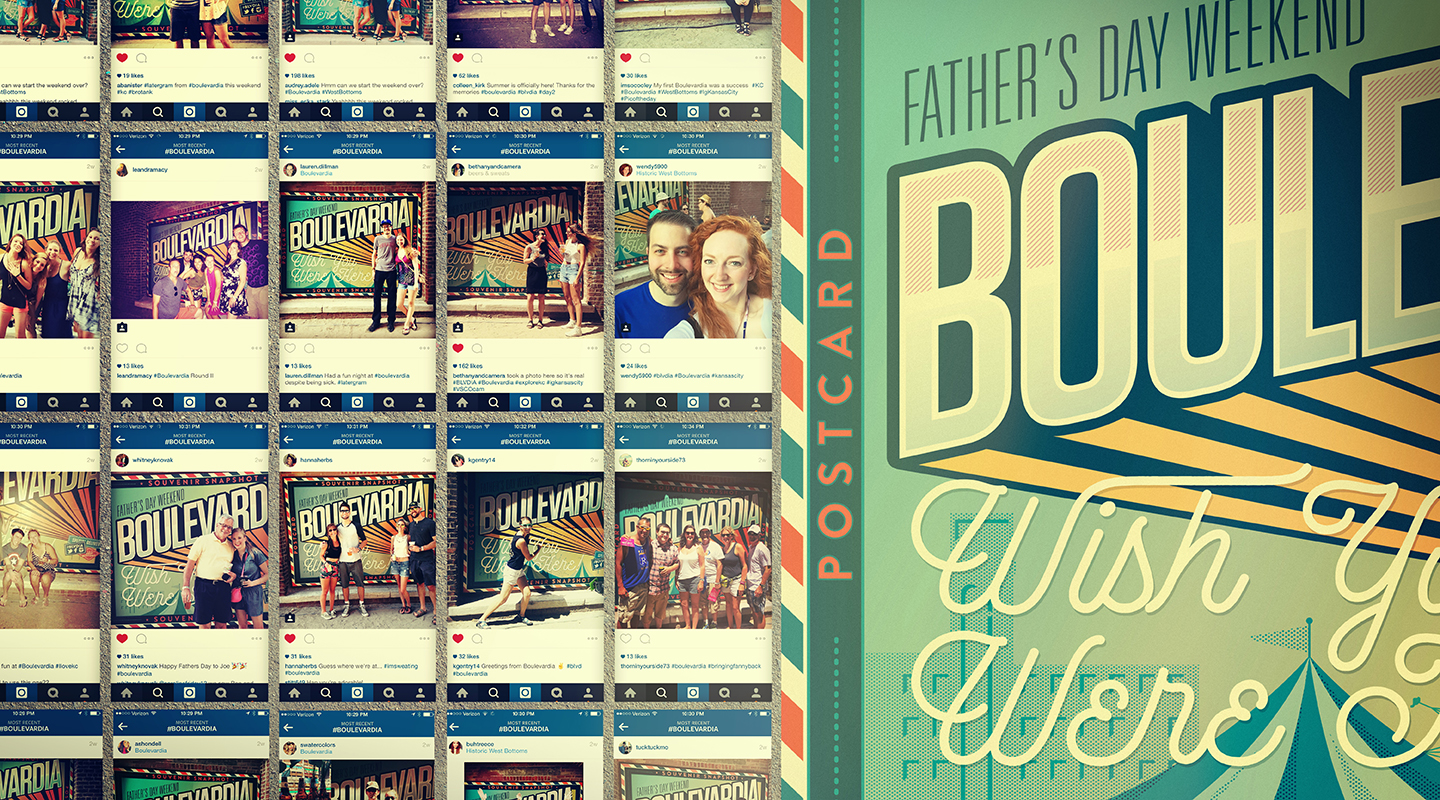 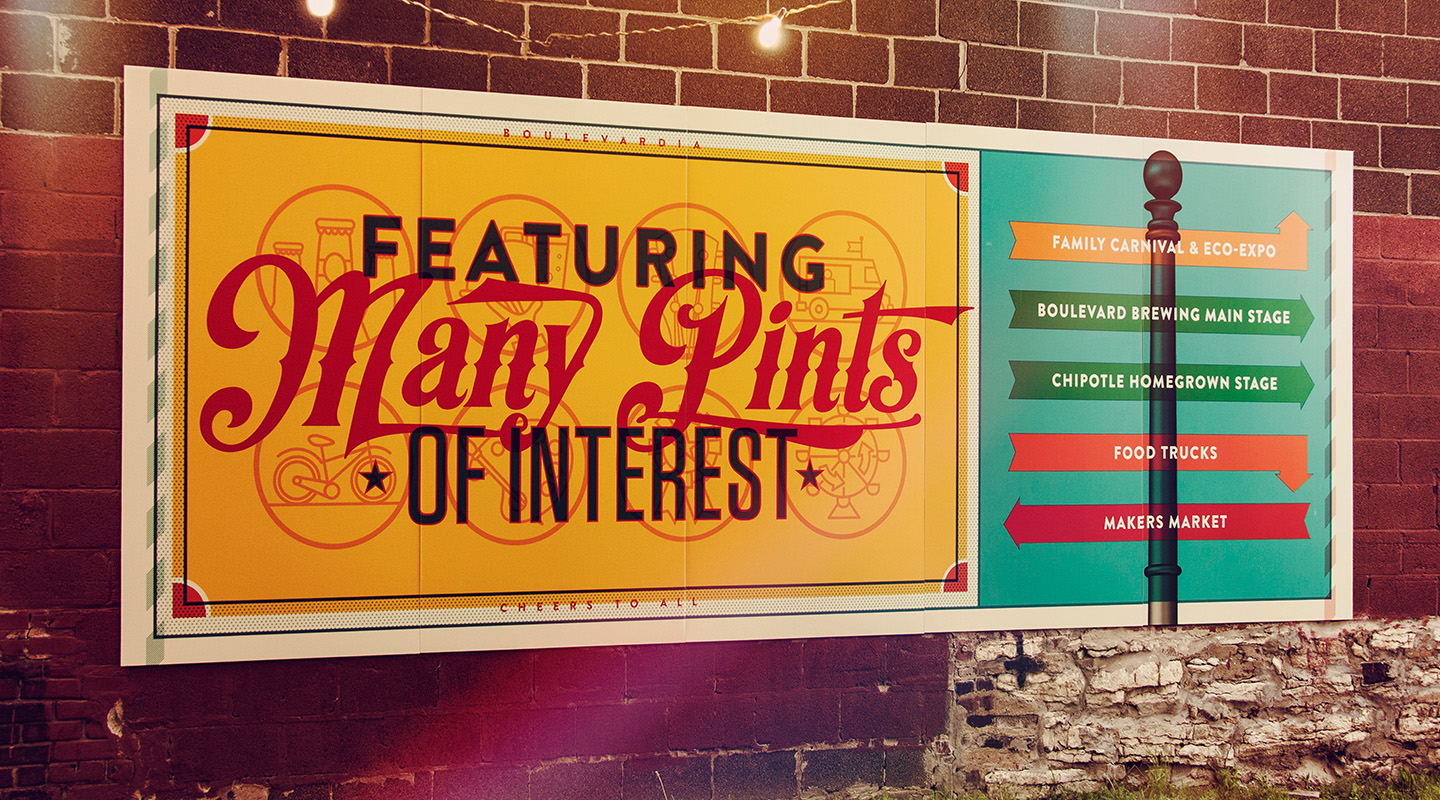 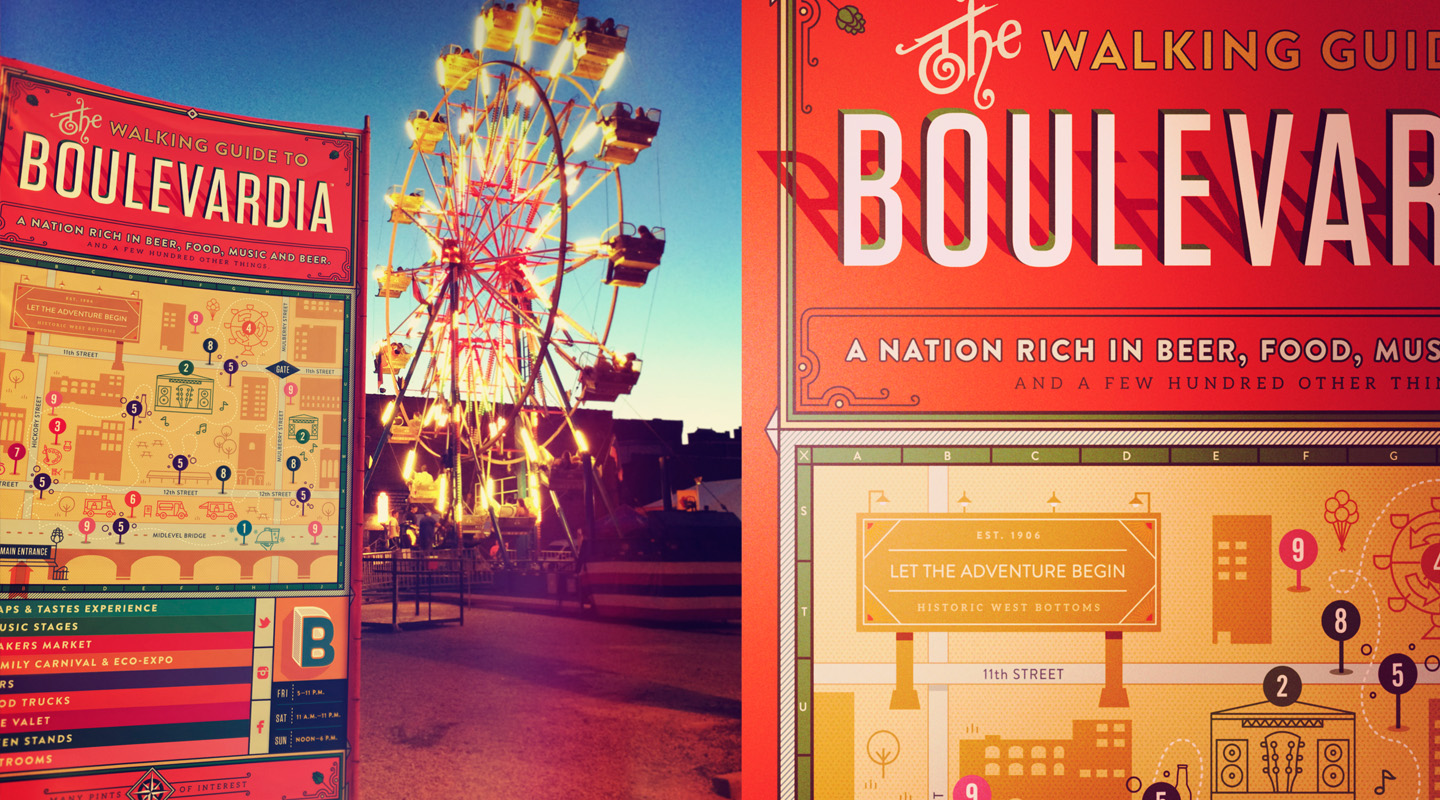